Formed in Santa Rosa, California, in 1984, Victims Family made an indelible mark in the Punk and Indy scenes with their mad tempo changes and flirtations with Hardcore Punk, Jazz, Funk and Noise textures and satirical and poignant lyrics. In an era when Punk devolved into metal they went in a direction uniquely their own.
The original line-up of Ralph Spight (Guitar, Vocals), Larry Boothroyd (Bass) and Devon VrMeer (Drums) caught the collective attention of the underground with their 1986 debut release “Voltage and Violets” (Mordam/Konkurrel), an angry brew of off-kilter rhythms and cut and paste histrionics. On 1988’s “Things I Hate To Admit” (Mordam/Konkurrel) they stretched out further from placid instrumentals leading to furious diatribes about the late 80’s cultural miasma. In a live setting VF was a well-oiled machine, a tight and relentlessly challenging barrage of Devon and Larry’s syncopated attack and Ralph’s alternately musical and noisy approach to both guitar and singing.
After Devon’s departure VF roadie Tim Solyan was recruited to fill the drum chair and the resultant 1990 album “White Bread Blues” (Mordam/Konkurrel) was a roller coaster ride through a flaming funhouse. Produced by No Means No drummer John Wright, the album made Victims Family a headlining act throughout Europe and North America. Wright was also brought into produce “The Germ” (Alternative Tentacles/Konkurrel 1992). After splitting for a time in 1992 they came back in 1994 with “Headache Remedy” (Alternative Tentacles/Konkurrel) and 1995’s live set “Four Great Thrash Songs” (Alternative Tentacles/Konkurrel). Then after ten years and six albums VF disbanded or so it seemed. 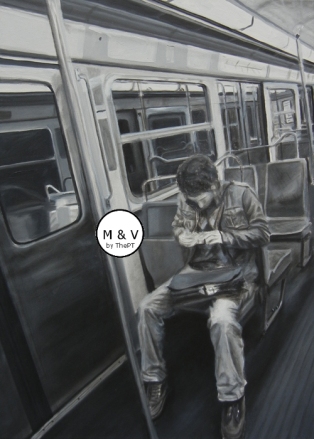