Horizon, from Epoch studio album, Ghostly International, 2016.
Tycho is an American ambient music project led by Scott Hansen (born 1977) as primary composer, songwriter and producer. Hailing from San Francisco, California, he is known as ISO50 for his photographic and design works. His music is a combination of downtempo vintage-style synthesizers and ambient melodies. The style of his music sounds very organic, typically incorporating clips of the human element into his songs (e.g. weather broadcasts, simple talking, or even breathing).
His song “Dictaphone’s Lament” was used as the track on a music video entitled “Live Life to the Fullest”, which was made by and featured on the action cartoon block Toonami. His song “Cascade” (originally made for an Adult Swim and Ghostly International compilation called Ghostly Swim) was played during the final moments of the original 11-year run of Toonami in 2008. As of December 2014, Tycho is signed to and has released under Ghostly International, but has also released music on Merck Records and Gammaphone Records. On December 6, 2016 Tycho’s fourth album, Epoch, received a nomination for Best Dance/Electronic Album in the 2017 Grammy Awards. 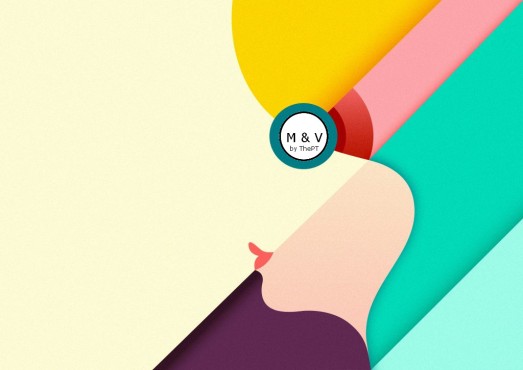 Ray Oranges is an illustrator based in Florence.

There is something special about Ray’s artwork: he has the ability tell a whole story with just a few well chosen details. The absence of cluttering matter, enhanced by the mastery use of long shadows and bursts of light creates an emotional response in the viewer.

Ray’s message is always strong and to the point, although never aggressive. Ray’s artwork doesn’t aim at shouting louder than its surroundings – it doesn’t have to. The skilful use of full and empty spaces within the composition, with a predominance of the latter, is open territory for the viewer to fill the space with feelings and experiences; Ray aims at creating a meaningful dialogue with the viewer rather than establishing a relationship of command.