Tell It Like It Is, from Mortal Mirror album, Kill Rock Stars, 2002.
Quix*o*tic was a rock band active from 1997 to 2002 in the area of Washington, D.C., United States. They were known for their blend of R&B and doo wop with a Gothic outlook.
Quix*o*tic formed in 1997. The original line-up was guitarist/vocalist Christina Billotte, drummer/vocalist Mira Billotte, and bassist/vocalist Brendan Majewski. Majewski left in 2001 and was replaced by Mick Barr. The band broke up in 2003 with Mira moving to NYC to form White Magic.
The band was well received and opened for Fugazi at their last U.S. show to date on July 1, 2002 at Fort Reno Park in Washington, D.C.. The group also toured with Papa M, Will Oldham, and extensively with Sonic Youth.
The band played the Sonic Youth-curated All Tomorrow’s Parties Festival in Los Angeles in March 2002.
A single, Heliotrope, was released on their own Ixor Stix label in 1998. This was followed by their album Night for Day (also on Ixor Stix), which featured a cover of The Miracles 1962 song “What’s So Good About Goodbye.” The second album, Mortal Mirror, was released on the Kill Rock Stars label in 2002 with covers of Aaron Neville’s “Tell It Like It Is”, Billy Stewart’s “Sitting in the Park”, and Black Sabbath’s “Lord of This World”.
Quix*o*tic should not be confused with Quixotic – an unrelated electronica band formed in NYC in 2005.
Bassist Brendan Majewski committed suicide in 2011.
more on wikipedia… 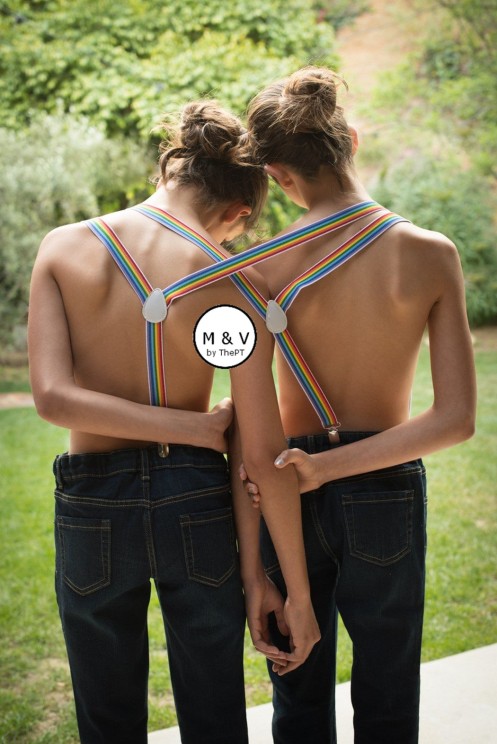 I was born and raised in Newton, Massachusetts. Growing up in a small, but busy home with my single mom, older brother, uncle and grandparents, I was hardly alone but eagerly sought out space to be by myself. I was happy to spend my days drawing and creating with whatever supplies I had. Studying art, design and film, I wound up in advertising – overseeing creative teams, art buying and production. Leaving my career to start a family, I have come back to my camera. I find inspiration in the people around me, the way we live, life at home and adventures in the world with my family.

As a child, whenever family or company would visit, I would always ask to sit with the grown-ups rather than play with the other kids. I was allowed to stay because I was quiet and they were able to forget I was there. I was fascinated by each character, and with their stories and interactions. As the evening went on, it felt so privileged to see how their true selves emerged.
I’ve always been an observer. I take pictures to capture a small moment and translate my personal experience into a shared one. Documenting a place in time or a personal event. Sometimes I am a passive observer, like in my childhood home, other times I’m recording my own domestic landscape. I am a collector of memories and intend to capture everything I can. I do this so that I cannot forget, but also to share it with others, so they will remember too.
Follow The PasseNger Times on facebook ∞ instagram ∞ twitter