Homage to a Rectangle 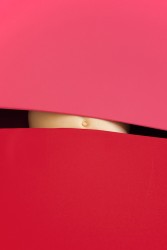 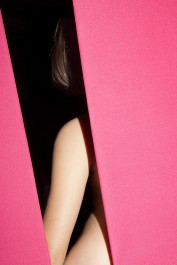 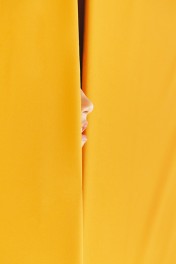 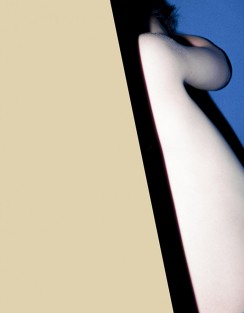 Cherine Fahd was born in Sydney in 1974. For fifteen years Fahd has worked primarily with photography. In playful explorations of the body and concealment her images present the surrealist tendency to draw on photography’s connections to performance, sculpture and painting.

She studied drawing, painting and sculpture at the College of Fine Arts, UNSW (Bachelor of Fine Arts, Honours 1993-1997), where she also achieved a Master of Fine Arts (2003). In 2016 she was awarded a Doctorate (Fine Arts) from Monash University, Melbourne, for her research titled, Hiding From the Camera For the Camera.

Her work is also represented in significant public collections such as the National Gallery of Australia, Art Gallery of New South Wales, National Gallery of Victoria and Artbank as well as private and corporate collections. She has been the recipient of numerous New Work Grants from the Australia Council for the Arts (2014, 2007, 2004, 2002, 1999) along with art awards and residencies such as the NSW Women & Arts Fellowship from Arts NSW (2005), Josephine Ulrick and Win Schubert Foundation for the Arts Photography Award (2004), National Photography Prize (2010) and the Moya Dyring Studio from the Art Gallery of New South Wales (2003).

She is currently Lecturer in Photomedia at The University of Sydney, Sydney College of the Arts.