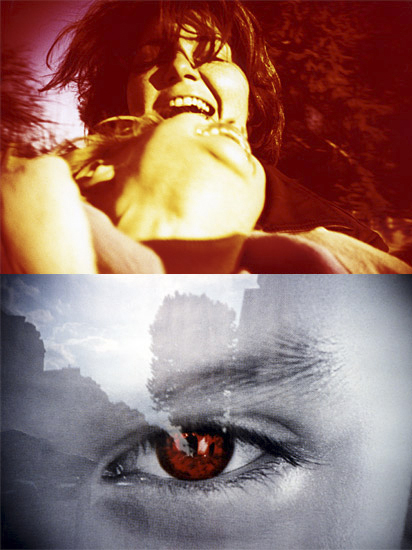 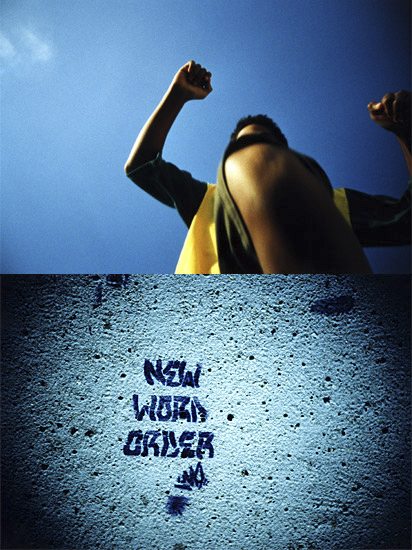 “Born in 1968, Catherine Merdy studied cinematography at Ecole Nationale Louis-Lumière. She lives and works in Paris as a camerawoman and photographer.
Her photographic work is set apart and distinguishes itself from others due to a sense of freedom which goes hand in hand with the simplitisc use of what she calls her « toyscamera » : Lomo LCA, Lubitel, Holga, pinhole …, using toy cameras with rudimentary functions which goes against the notion of technological perfection.
She collects images of her daily life, using the camera as a diary in which she writes her own story and stories of those who surround her. From this regular note-taking, Catherine Merdy associates, multiplies and compares the images she has gathered until she creates the « patchwork » visions of a multifaceted society.
Her work consists of setting the camera in motion in order to seek and find images. She tracks down life in its raw state, without any staging and without the desire to tell a pre-set story or to report it as a documentary. Her associations are based on a personal look of our contempory world.
After an artist’s residence program in Beirut in March 2005, she extended her work to foreign cities, widening her experimentation towards other cultures.”