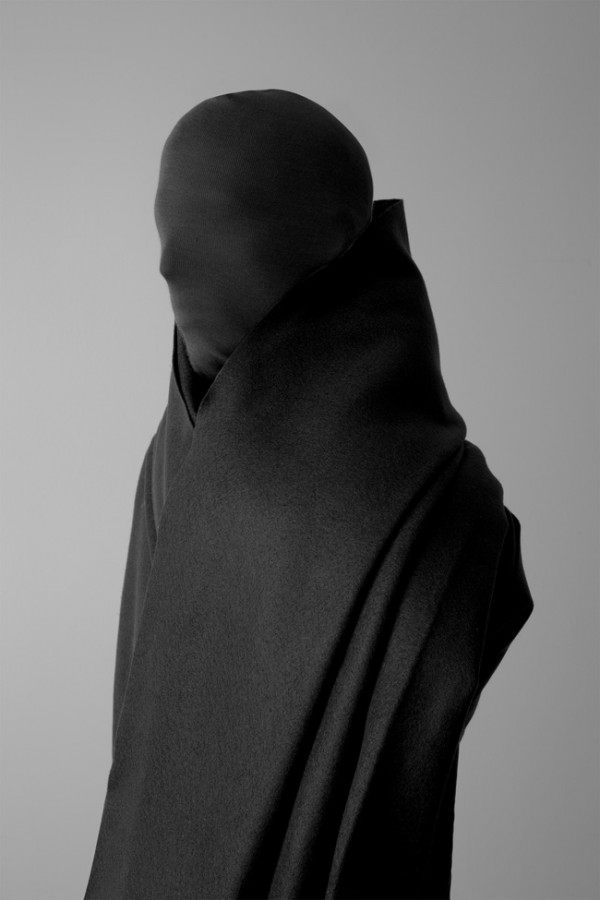 Both with varying backgrounds in photography and design Nicholas and Dustin met through a commercial project in 2007 and began their first collaboration in October of 2009.
Each working beyond their respective discipline they combine the mediums of painting, chemistry, sculpture, fashion and installation as a part of their image-making process.

Their first project Putesco (2009) explores classical composition and aesthetics through decomposing still lives. Aether (2010) is a mixture of painting, chemistry and photography, dealing with perception of the abstract. Stamen (2010) takes that same interest in the abstract applied to conventional floral arrangements, while Vedas (2011) marked their move into fashion imagery through photographing sculptural garments of their own design.

They are currently working on a number of projects and collaborations due for release in
late 2012 and early 2013.  (.cope-arnold.com) 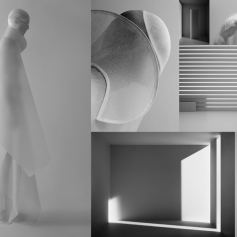 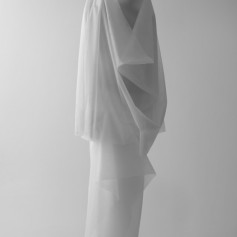 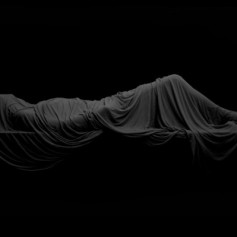 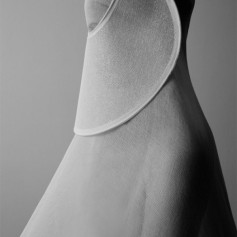 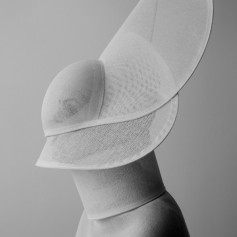 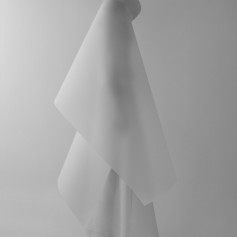 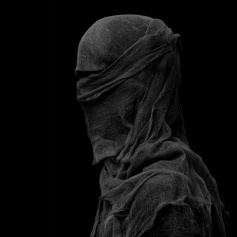