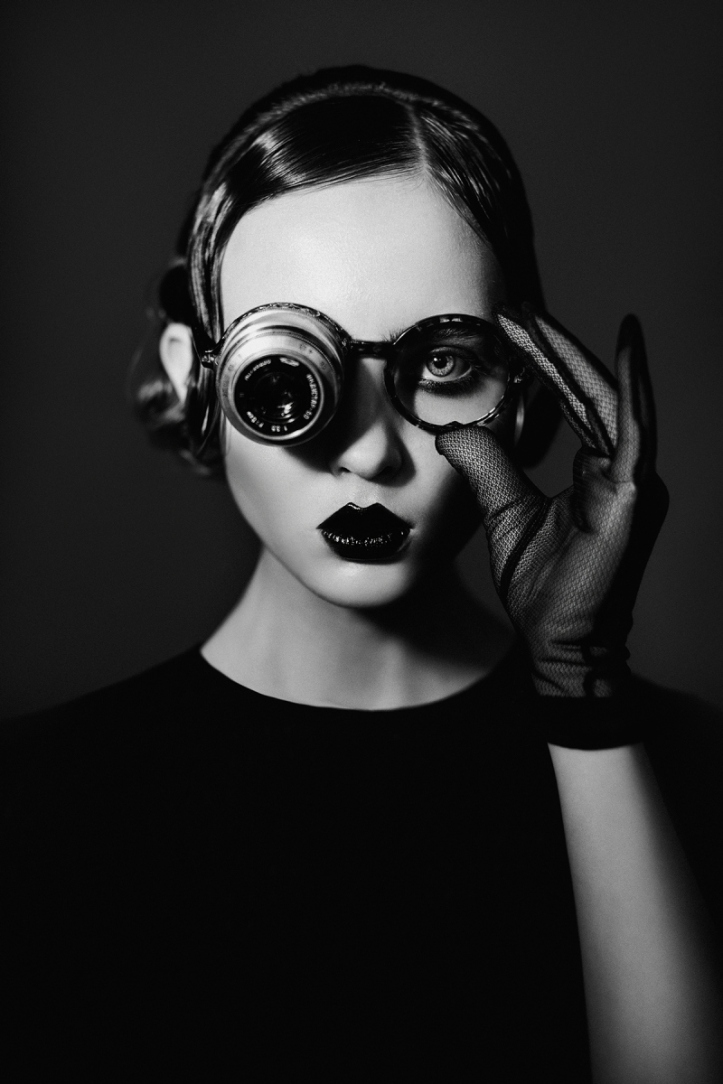 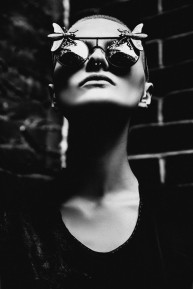 Ekaterina Belinskaya was born on 5 feb 1988 in Moscow. She was involved in scientific activity since she was a little girl and as a result she has received a diploma of engineer-ecologist. However, while studying at the University, she unexpectedly discovered her creative side.
Specializes in such genres as portrait/fashion, she works with professional designers, stylists and make-up artists, major model agencies. Each picture made by Ekaterina is a fairy tale … Dark, beautiful and mysterious.
In 2011 got the first prize as the best advertise – photographer in the award “The best photographer” and my works were included into the list of Best photos of Russia 2012, 2013, 2014, 2016
Currently she based in Los Angeles.