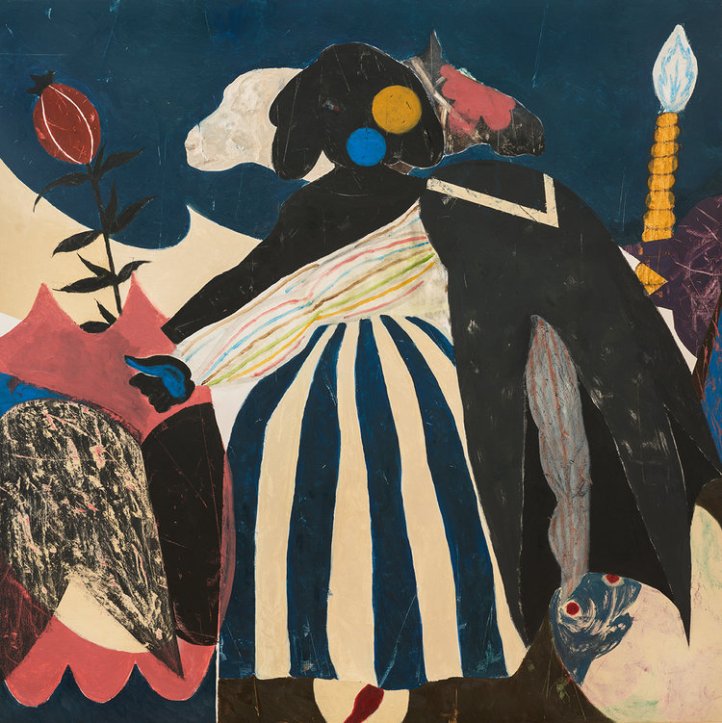 Portrait Of A Dead Mercenary 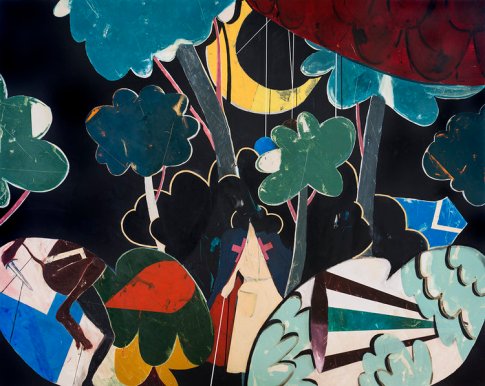 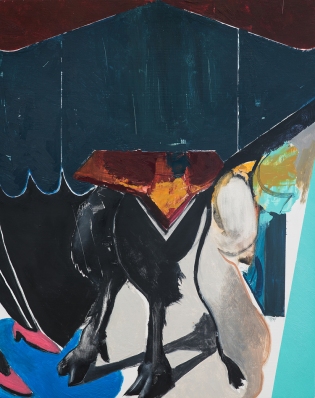 Kenichi Hoshine was born in 1977 in Japan, raised in New Jersey, and educated at the School of Visual Arts in New York City where he currently lives and works. In years since, Hoshine’s work has been exhibited and collected Internationally. In the Spring of 2008, he was selected by London’s Saatchi Gallery to show at their booth at the Pulse Art Fair in New York City. He was also chosen as a semi-finalist in the upcoming Outwin Boochever Portrait Competition for the Smithsonian Institution’s National Portrait Gallery. (Escape into life)