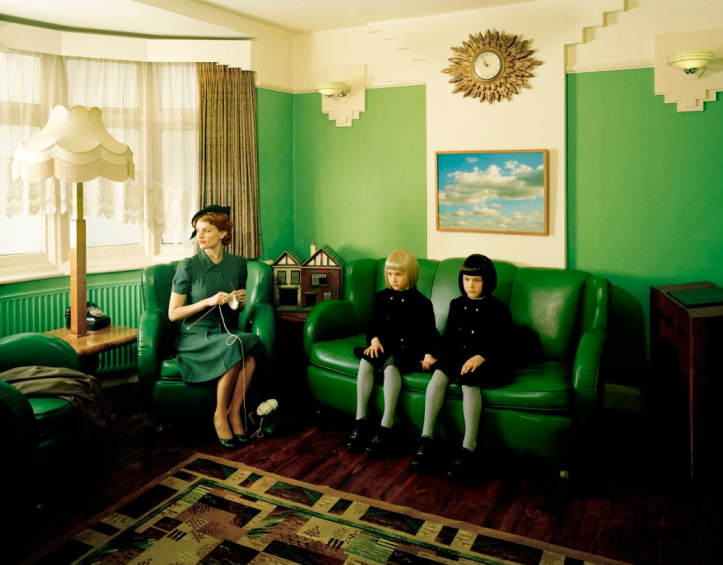 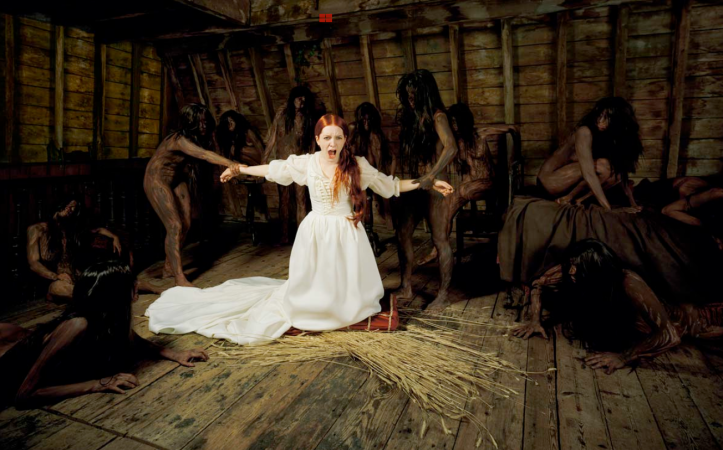 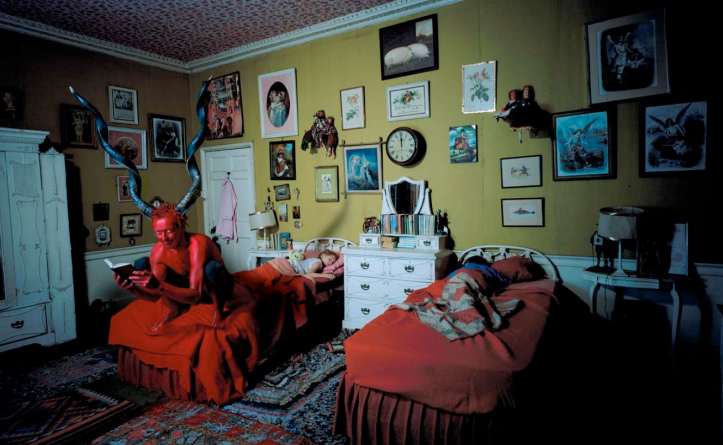 Lottie Davies was born in Guildford, UK, in 1971. She grew up in Surrey and was educated in Alton and Godalming. After a degree in philosophy at St Andrews University in Scotland, she moved back to England to learn the photographic trade as an assistant in London, where she has since been based.

Davies’ unique style has been employed in a variety of contexts, including newspapers, glossy magazines, books and advertising. She has won recognition in numerous awards, including the Association of Photographers’ Awards, the International Color Awards, and the Schweppes Photographic Portrait Awards. Her work has garnered international acclaim with the image Quints, which won First Prize at the Taylor Wessing Photographic Portrait Awards 2008 at the National Portrait Gallery in London, with Viola As Twins, which won the Photographic Art Award, Arte Laguna Prize in Venice in 2011, and her collaboration on ‘Dreams of Your Life’ with Hide & Seek/Film 4.0 which was BAFTA-nominated in 2012.

Davies’ work is concerned with stories and personal histories, the tales and myths we use to structure our lives: memories, life-stories, beliefs. She takes inspiration from classical and modern painting, cinema and theatre as well as the imaginary worlds of literature. She employs a deliberate reworking of our visual vocabulary, playing on our notions of nostalgia, visual conventions and subconscious ‘looking habits’, with the intention of evoking a sense of recognition, narrative and movement. Sandy Nairne, director of the National Portrait Gallery in London, has described Davies’ work as “brilliantly imaginative”.

To read some published interviews with Lottie or to watch some short video interviews, please go to ‘Interviews and Features’.