Opal were an American rock band in the 1980s. They were part of the Paisley Underground musical style.
The group formed in the mid-’80s under the name Clay Allison, featuring guitarist David Roback (previously of Rain Parade), bassist Kendra Smith (from Dream Syndicate) and drummer Keith Mitchell. After one single, they released the remaining Clay Allison tracks under the band’s new name, Opal, on the 1984 Fell from the Sun EP. Another EP, Northern Line, followed in 1985. These EPs were later compiled and released as Early Recordings
Happy Nightmare Baby, Opal’s first full-length album, was released in 1987. Smith left the group during the Happy Nightmare tour after a show in Providence, Rhode Island. Roback continued with vocalist Hope Sandoval, playing shows as Opal and planning an album to be titled Ghost Highway but in 1989 this band became Mazzy Star and Ghost Highway was presumably released as She Hangs Brightly. Kendra Smith released a number of solo singles, EPs, and one album before retiring to the woods of northern California.
The song “She’s a Diamond” was included in the film Boys Don’t Cry but was not included on the CD release of the film soundtrack… more on wikipedia 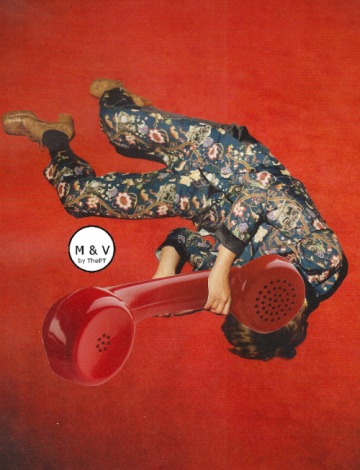