Some Summers They Drop Like Flies, from Whatever You Love, You Are studio album, Dirty Three, 2000.

Dirty Three is an Australian instrumental rock band, consisting of Warren Ellis (violin and bass guitar), Mick Turner (electric and bass guitars) and Jim White (drums), which formed in 1992. Their 1996 album Horse Stories was voted by Rolling Stone as one of the top three albums of the year. Two of their albums have peaked into the top 50 on the ARIA Albums Chart, Ocean Songs (1998) and Toward the Low Sun (2012). During their career they have spent much of their time overseas when not performing together. Turner is based in Melbourne, White lives in New York, and Ellis in Paris. Australian rock music historian Ian McFarlane described them as providing a “rumbling, dynamic sound incorporated open-ended, improvisational, electric rock … minus the jazz-rock histrionics”. In October 2010, Ocean Songs was listed in the book 100 Best Australian Albums… more on wikipedia 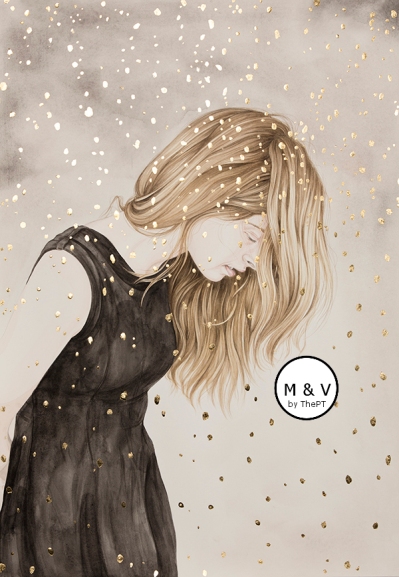 Since graduating in 2006 with a Bachelor of Fine Arts from Auckland University of Technology, Henrietta has steadily built up a name for herself as a solid New Zealand artist.
She has skilfully hand-drawn hands, faces, brains, glaciers and more which have appeared in shows all over New Zealand, Australia, London and New York, on t-shirts, on record covers and in fine print publications.
Her paintings often involved portraiture with a departure into the surreal with faces skillfully obscured and misplaced by the clean sweep of a brushstroke. She primarily works with watercolour paint on paper.
Clients include Vanity Fair (France), The Department Store (Auckland), Karen Walker, BITE Magazine, Flying Nun Records, VERAMEAT, Coffee Supreme (New Zealand), Ruby (New Zealand), and many more.
GALLERIES
USA- Robert Fontaine– robertfontainegallery.com
NEW ZEALAND- Melanie Roger- melanierogergallery.com
AGENCIES
NEW ZEALAND- International Rescue– internationalrescue.com
FRANCE- Call My Agent– callmyagent.fr
FOLLOW
facebook- Henrietta Harris Art
instagram- @henriettaharris
tumblr- 14 is arbitrary
rss- Stay up to date with my posts