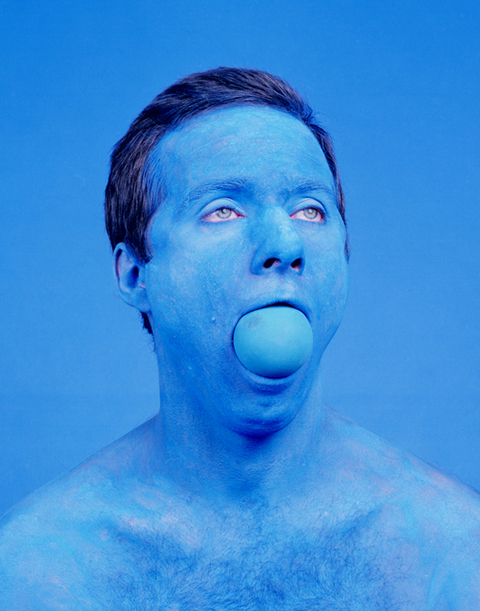 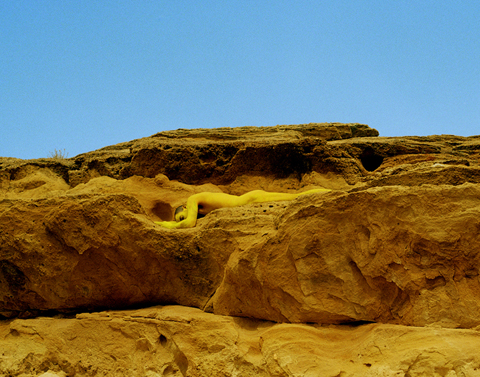 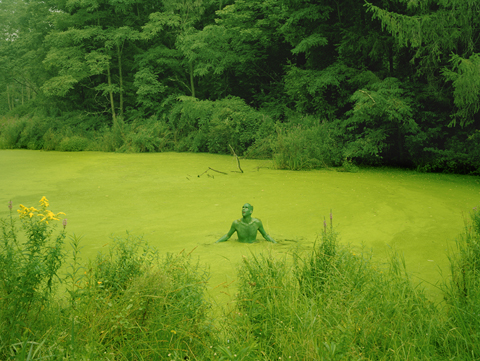 David Benjamin Sherry is a photographer (b. 1981, Woodstock, NY) and earned his BFA in Photography from Rhode Island School of Design in 2003, and earned his MFA in Photography from Yale University in 2007. His work was included in Greater New York at MoMA PS1 (2010), The Anxiety of Photography at Aspen Art Museum (2011), Lost Line at LACMA (2013), and What Is A Photograph? at the International Center for Photography, New York (2014).
His work is held in permanent collections at the Wexner Center of the Arts, Columbus, OH; Los Angeles County Museum of Art, Los Angeles, CA; and the Saatchi Collection, London, UK. He is the author of Its Time (Damiani 2009), Quantum Light (Damiani 2012) and Earth Changes (Mörel Books 2015). He was a recipient of the Rema Hort Foundation Visual Arts Grant in 2011.
He currently lives and works in Los Angeles.